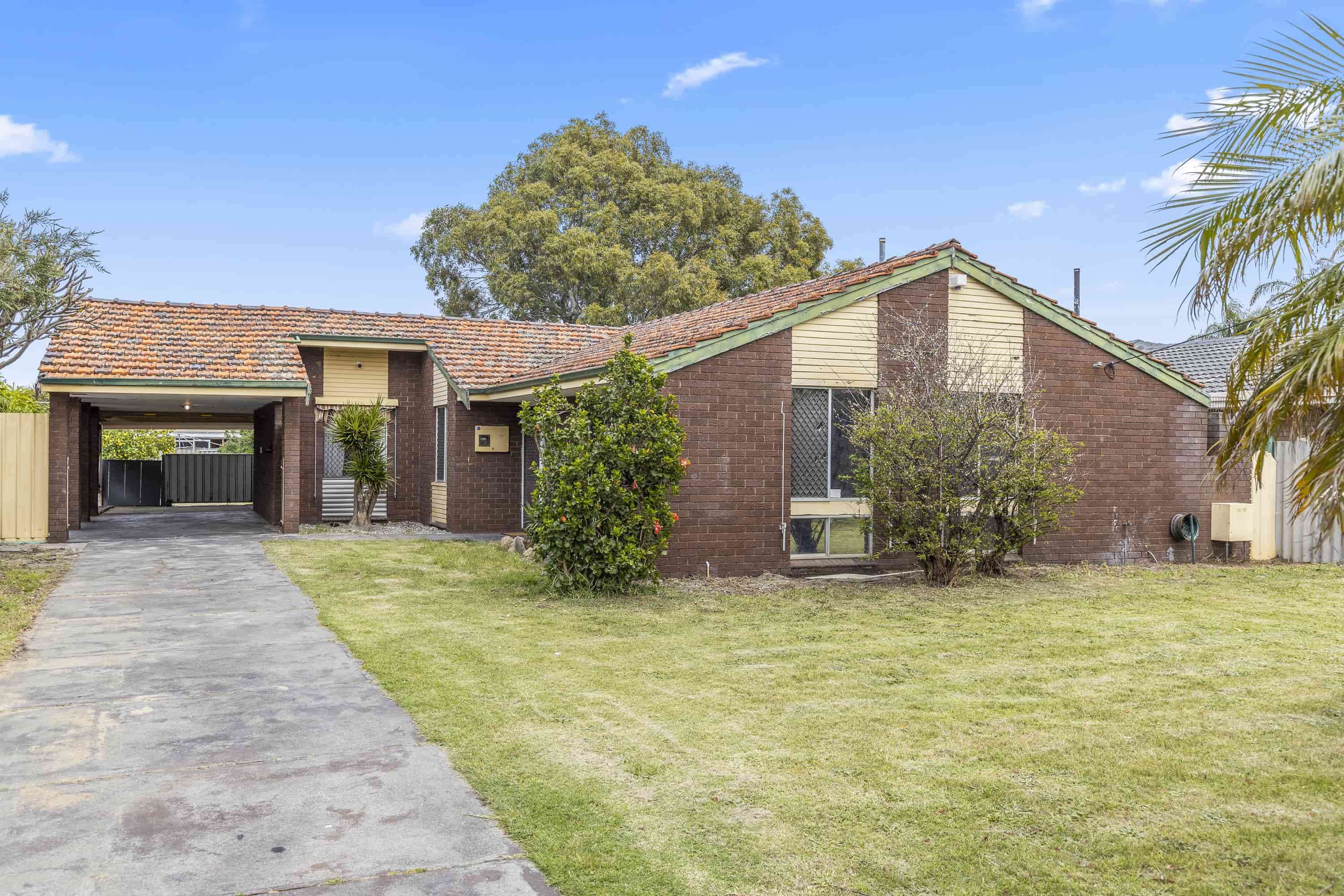 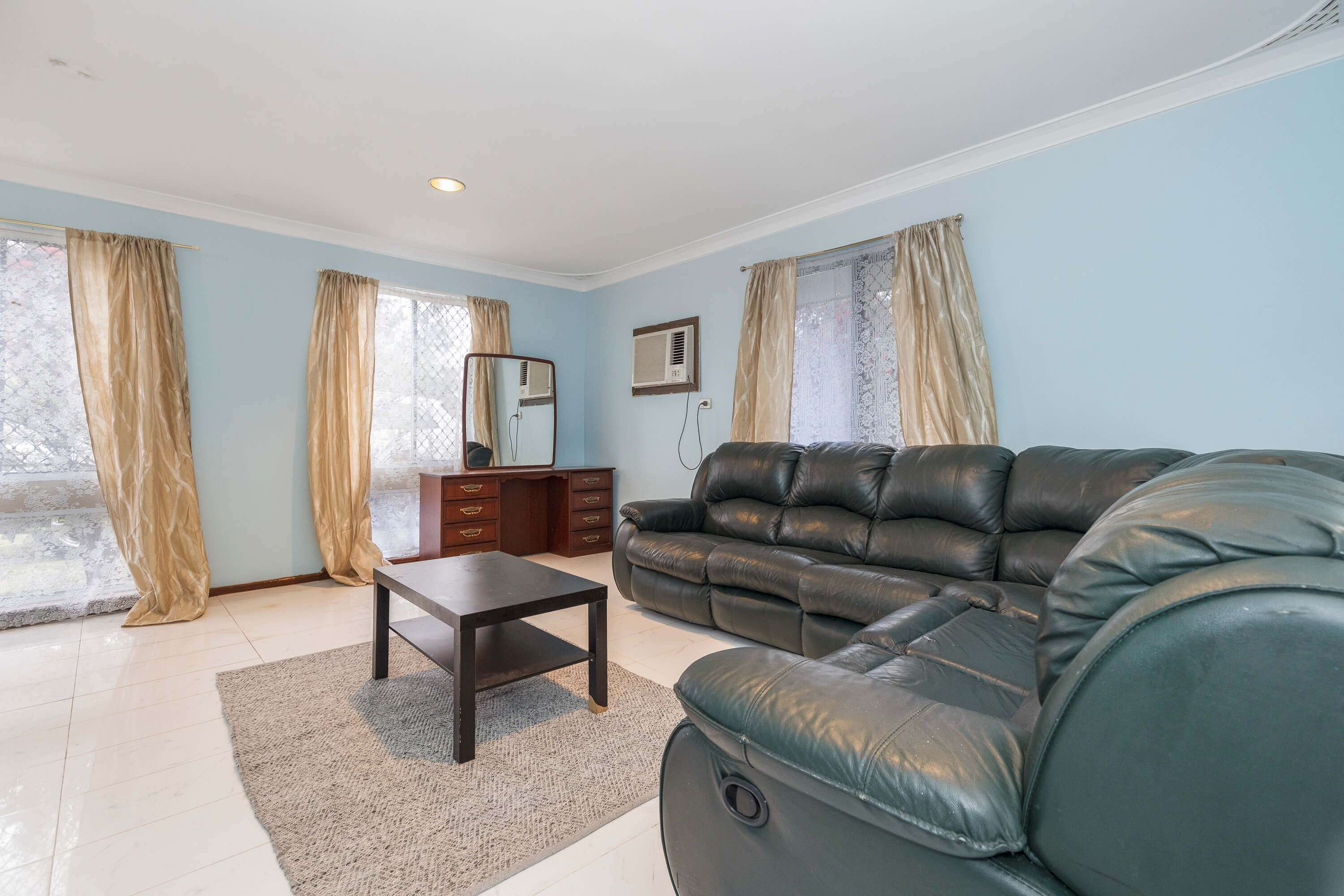 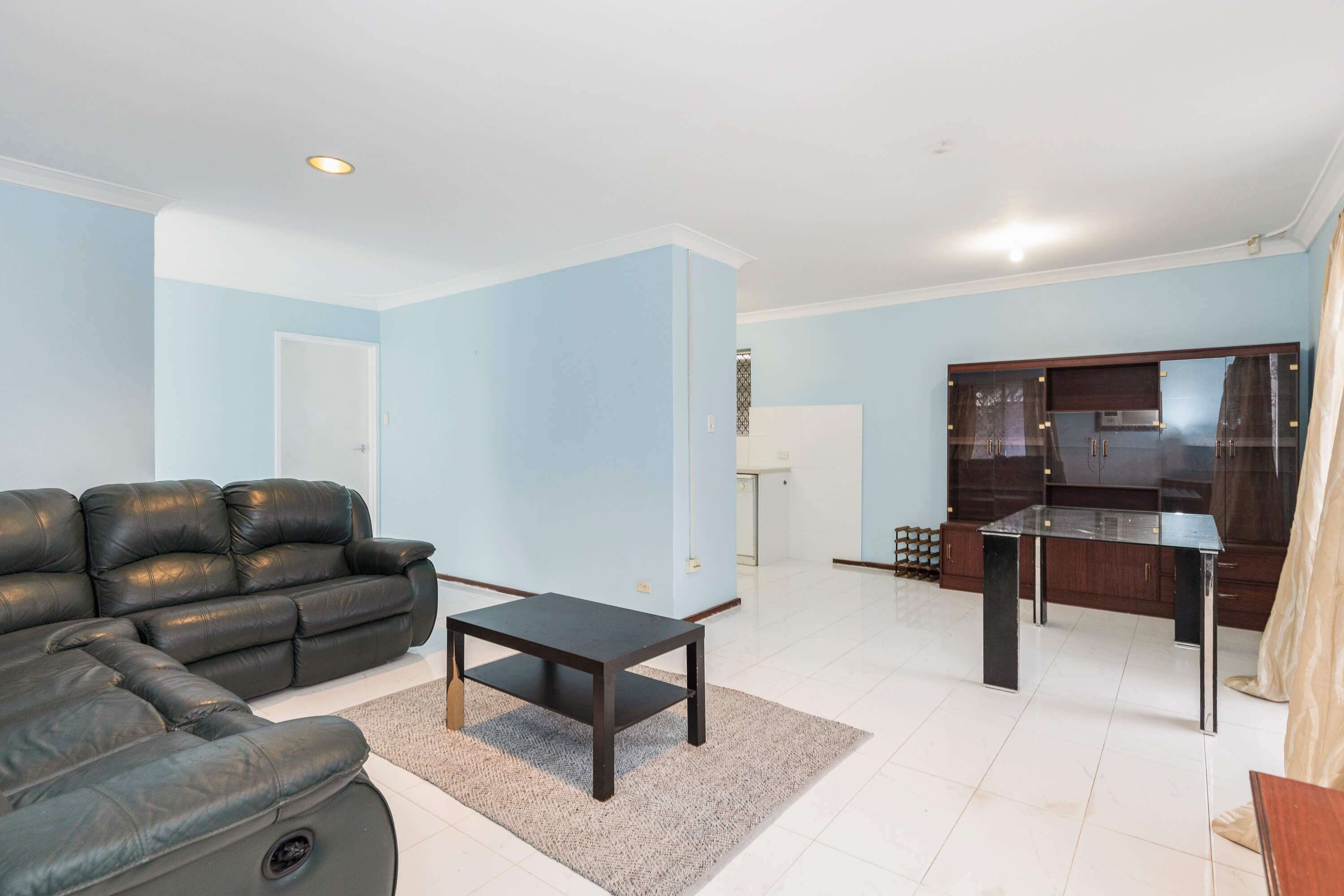 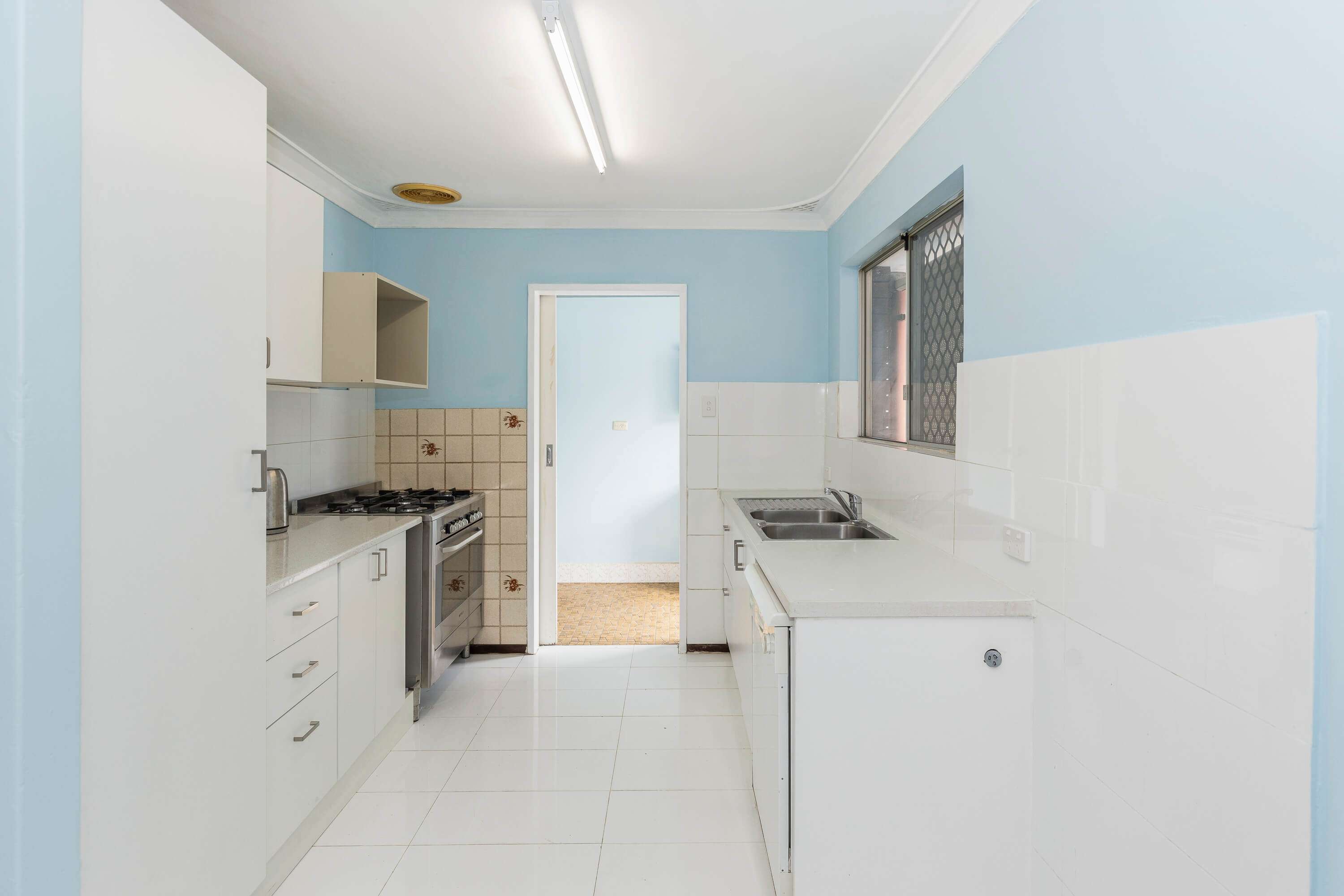 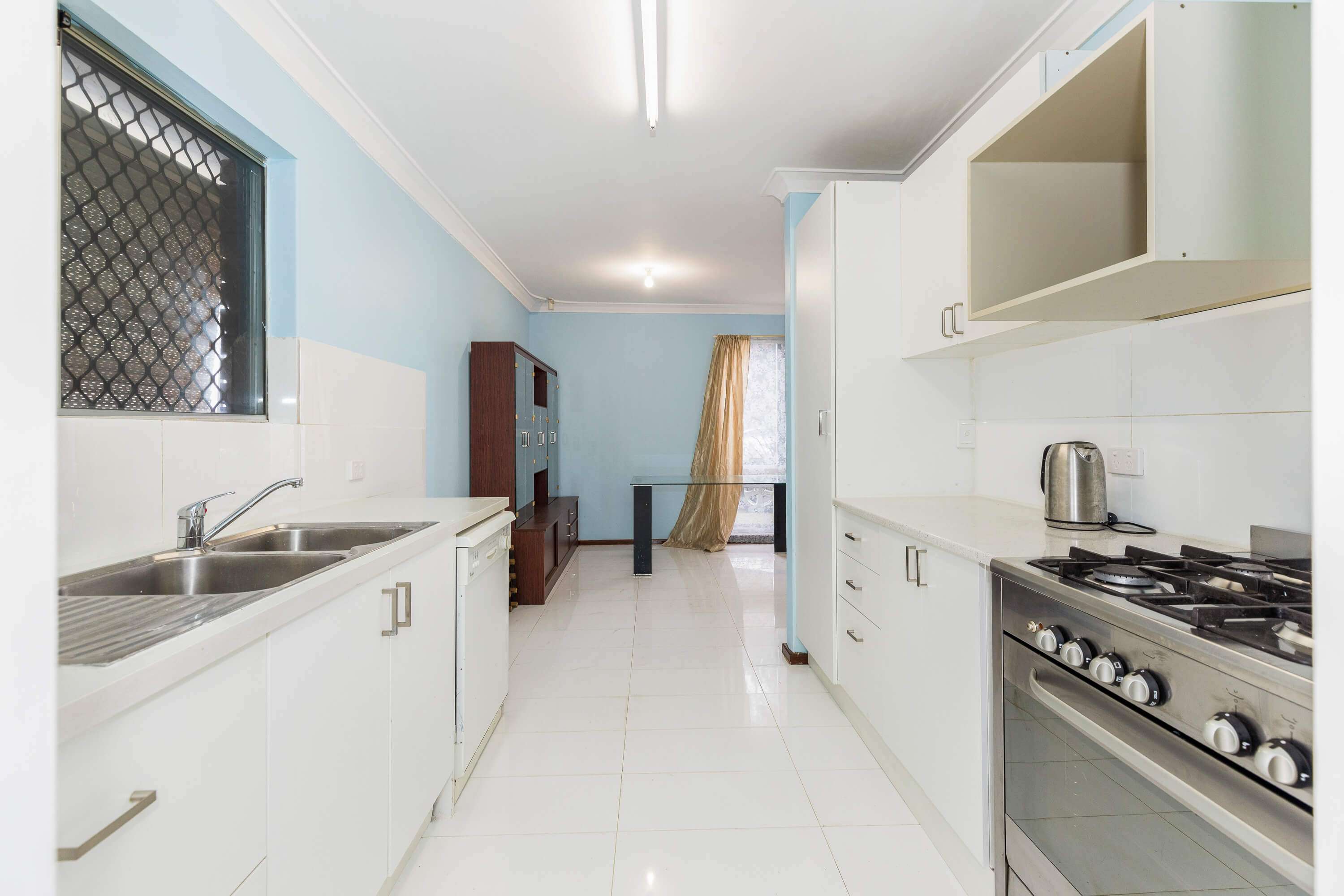 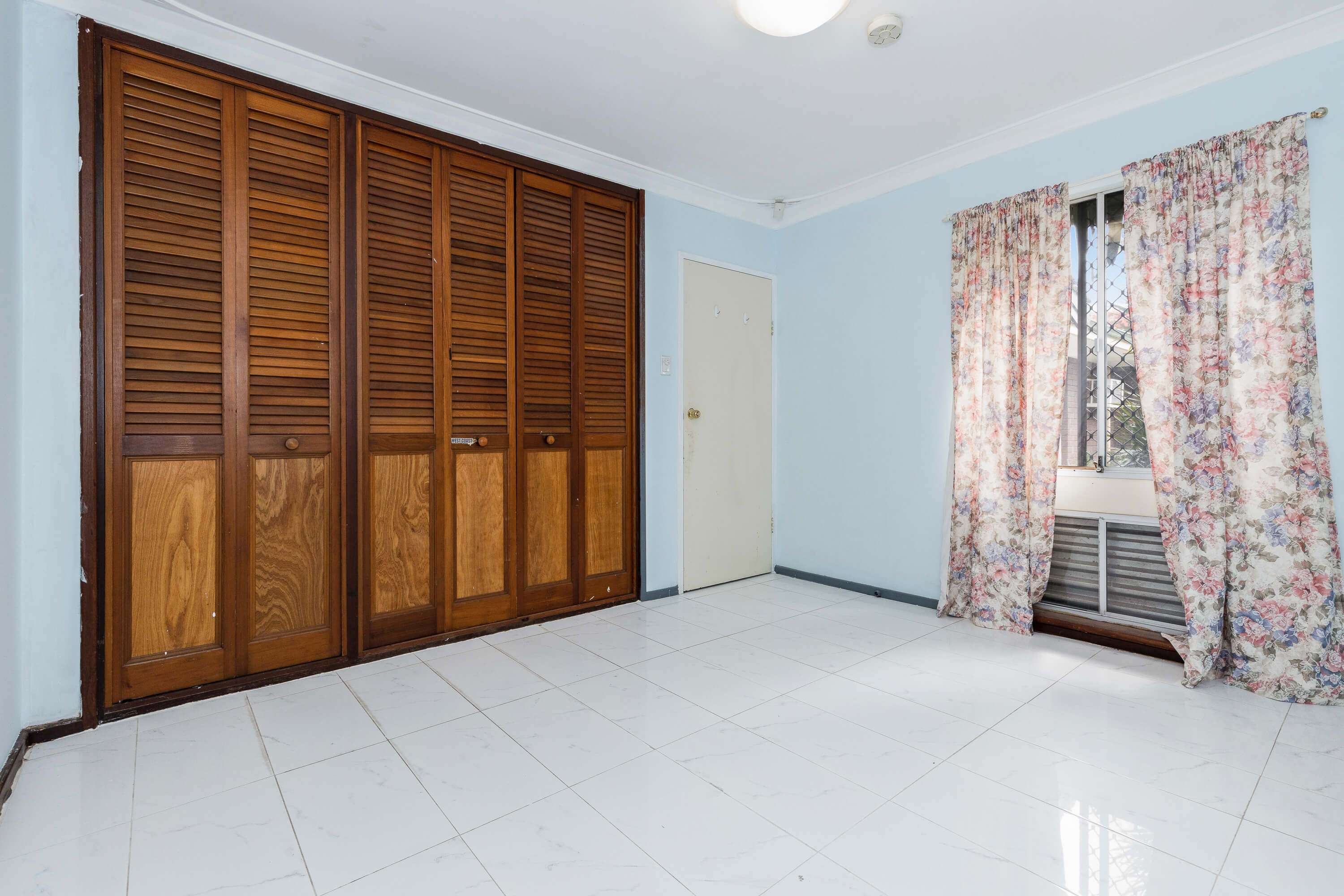 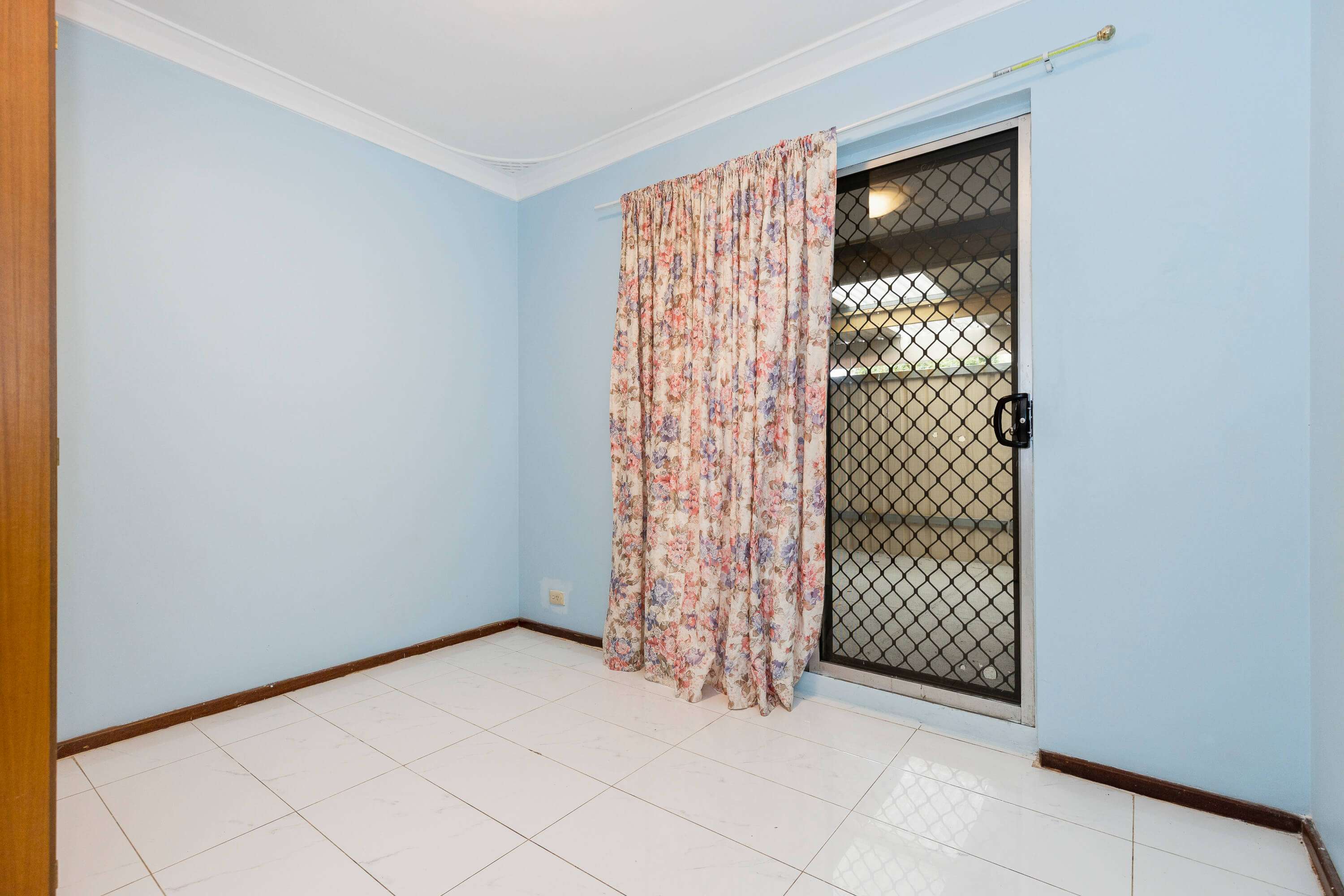 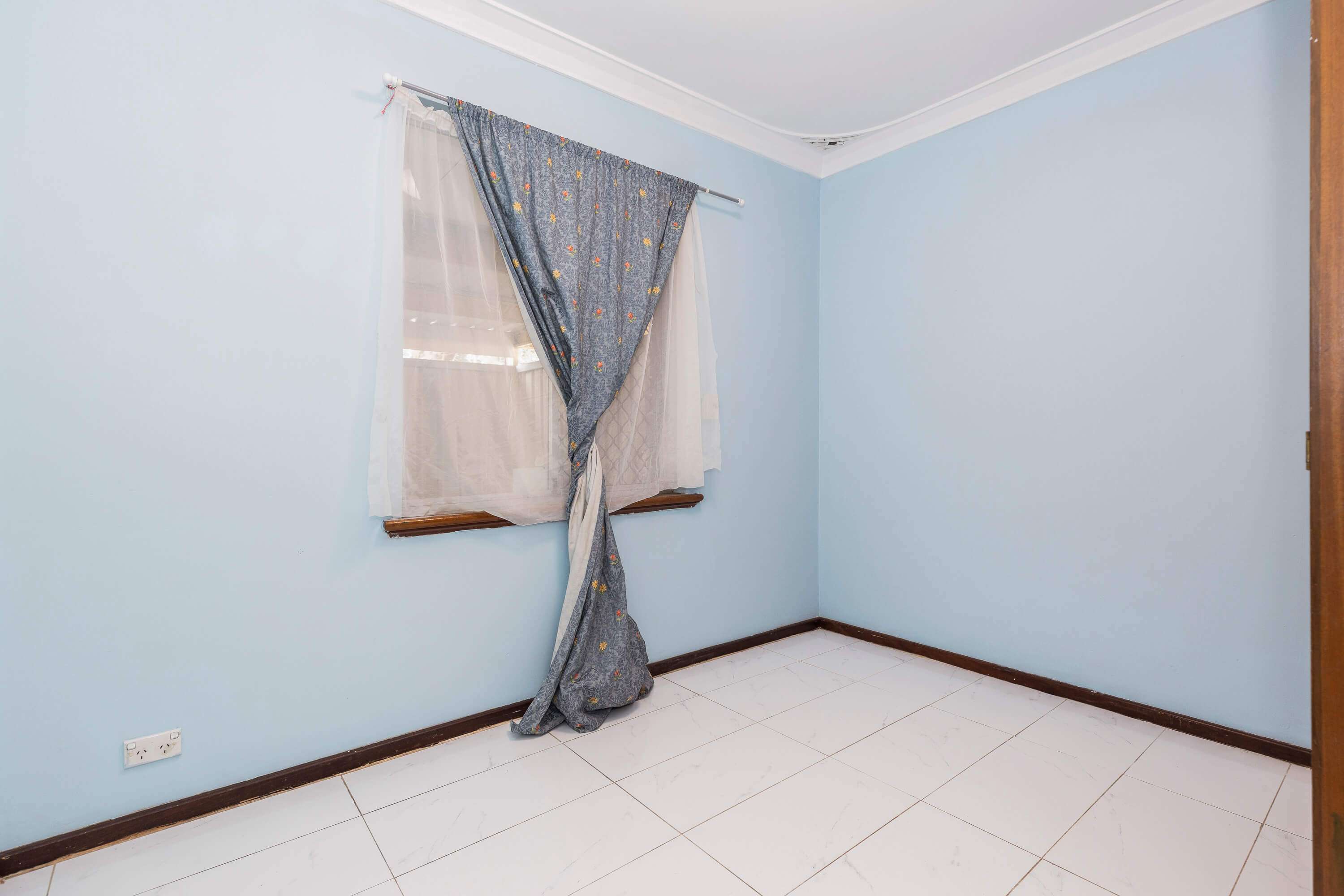 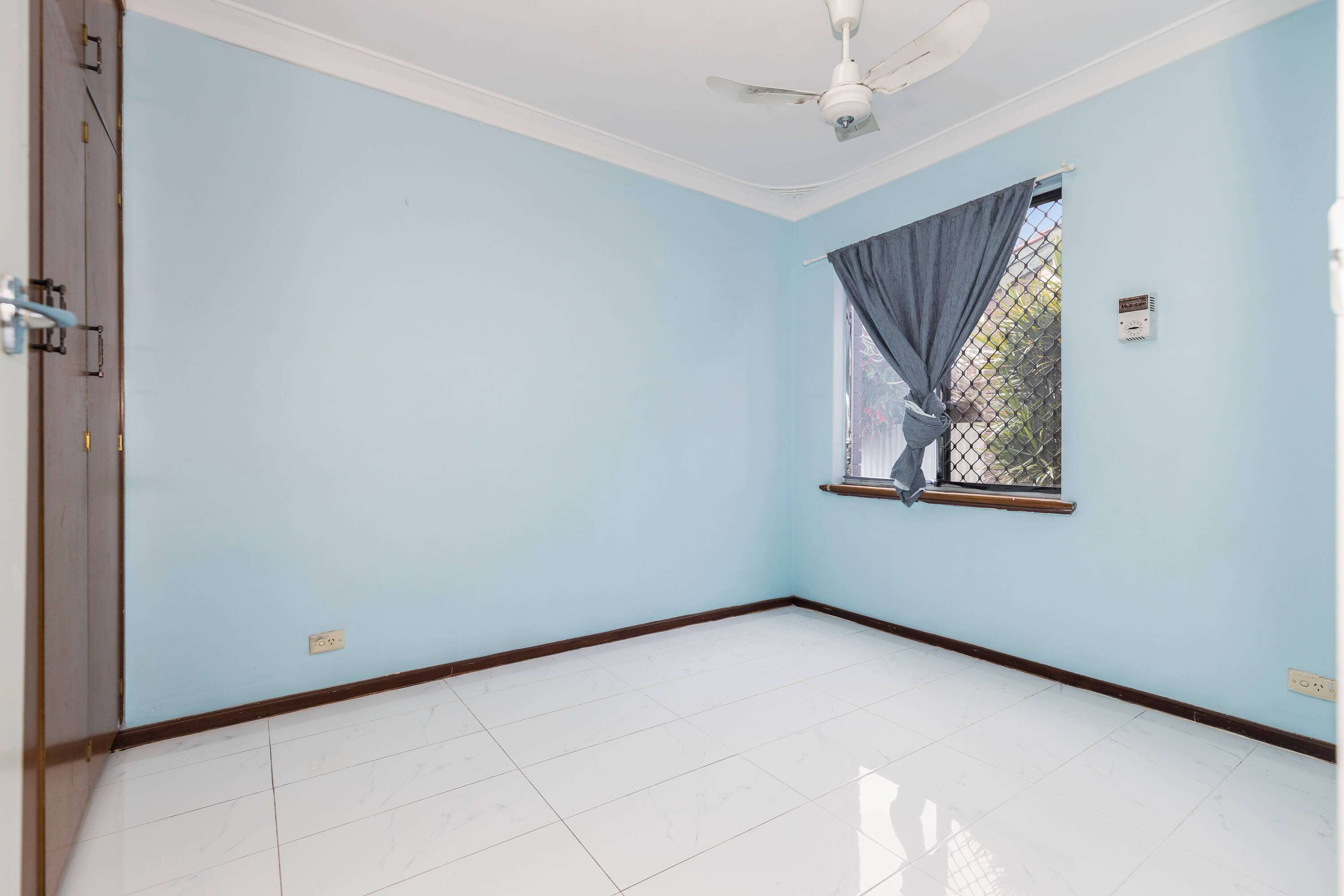 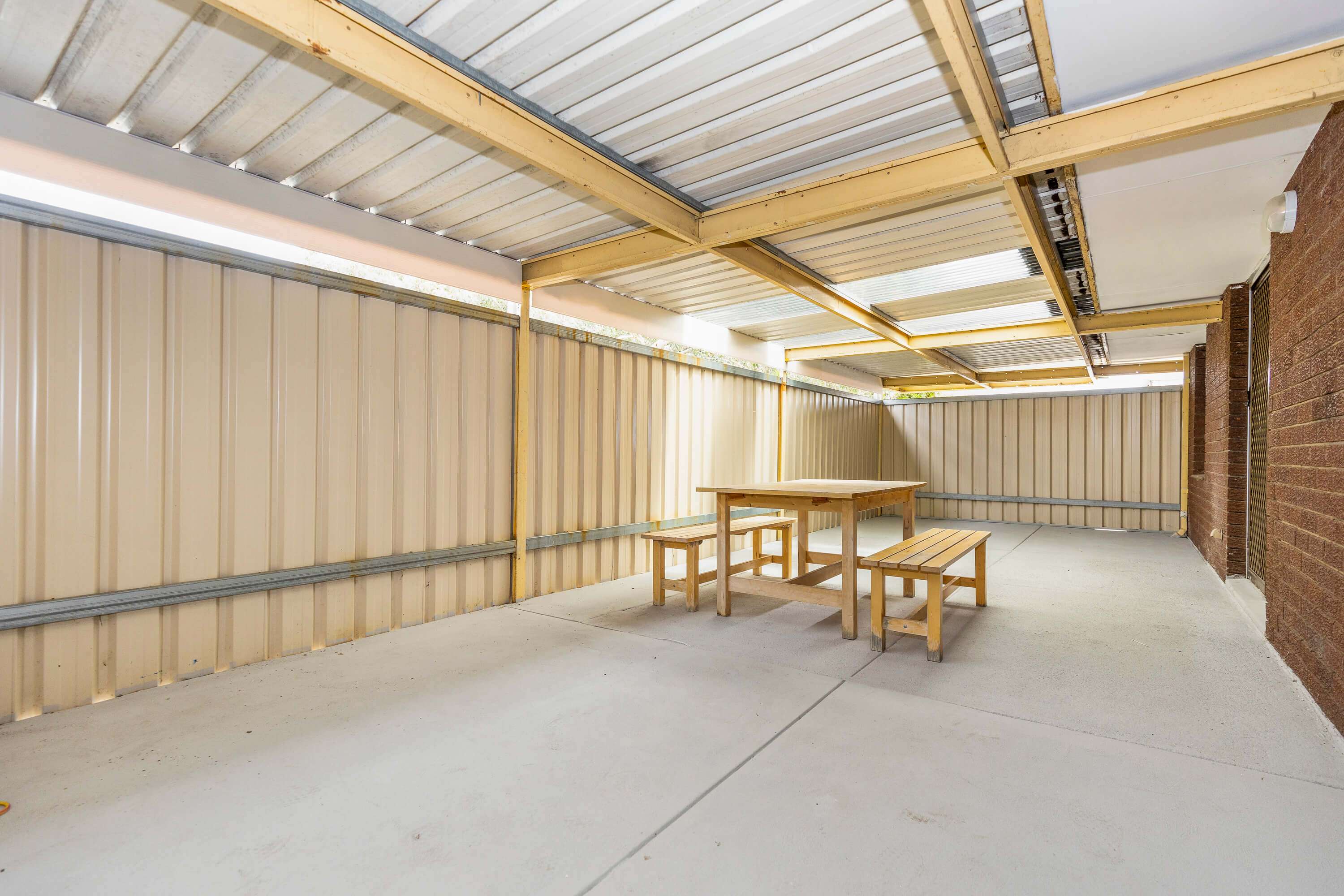 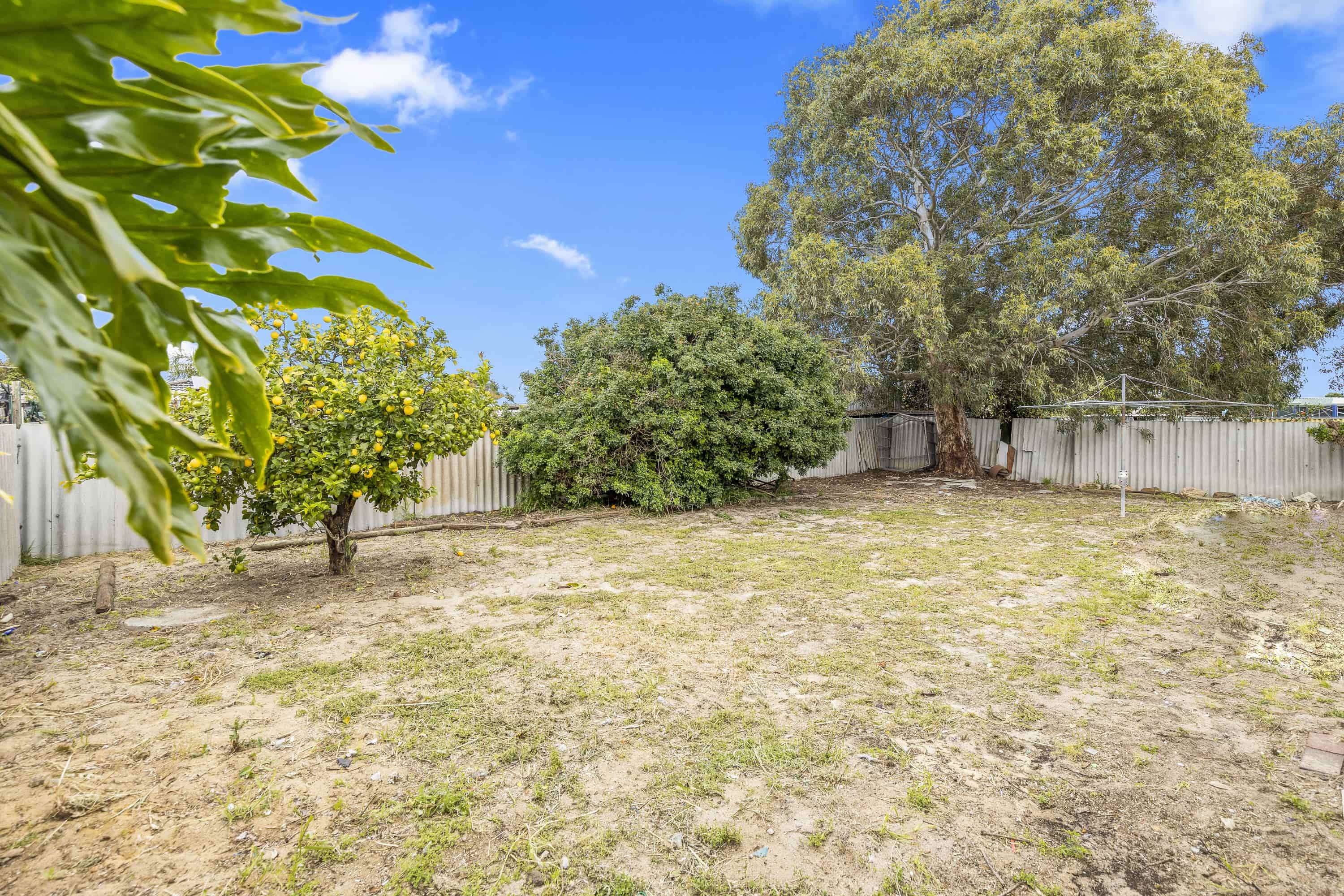 'Diversity' best describes the southeast suburb of Maddington. Located 18 kilometres from Perth, Maddington contains major residential, retail and industrial sectors, as well as some semi-rural areas within its 11 square kilometre land area. Maddington's development began in the 1970s, with population growth occurring in the early 1990s and recently between 2006 and 2011 when new homes were added to the area.

Removed from the hectic nature of city living, but retaining the facilities that make city living appealing, Maddington is a suburb spoilt with opportunity. There is two community centres, a skate park, oval, parklands and playground. With an eye to the future, Maddington is currently engaged in transit and town-centre oriented development planning to grow the suburb further into a dynamic urban environment with diverse possibilities.

Served by a range of buses linking the area to the Perth CBD, Murdoch University while many bus services connect the Transperth Trains to Murdoch or Maddington

Words That Describe This Property

GOOD INVESTMENT
PLENTY OF GARDEN SPACE
ROOM FOR A WORKSHOP

Features At A Glance

Looking to get in to your first home? or are you looking to expand you investment portfolio? Well here is a 4 bedroom 1 bathroom home just waiting for you to snap up.

Situated close to shops, schools and medical facility this home is perfectly located for a growing family.

Good size back garden with room for the kids to play, or build a good size workshop/garage.

The owners are keen to see all reasonable offers, so don't be shy come along and view this home. 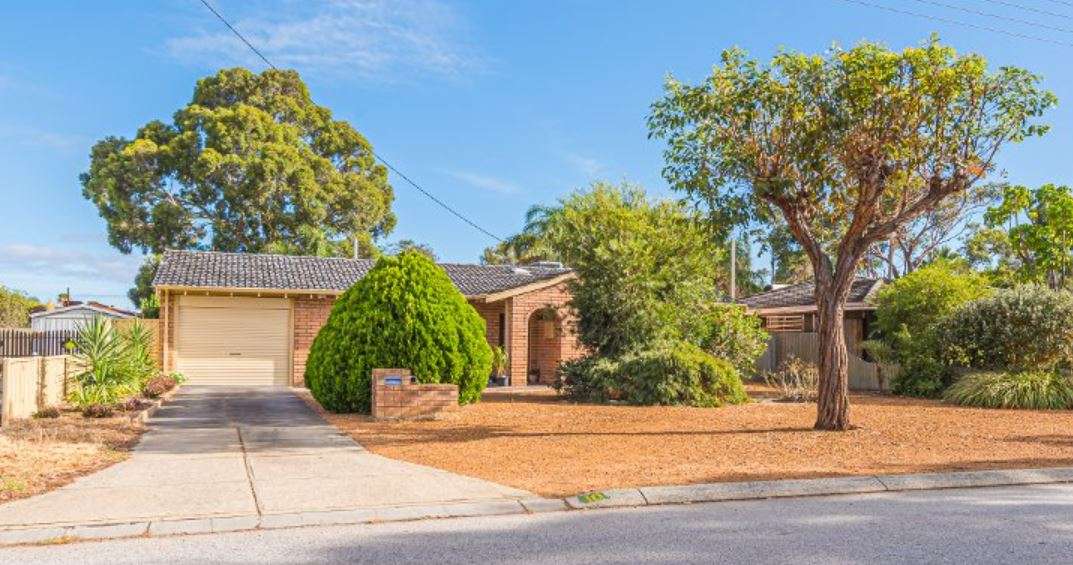 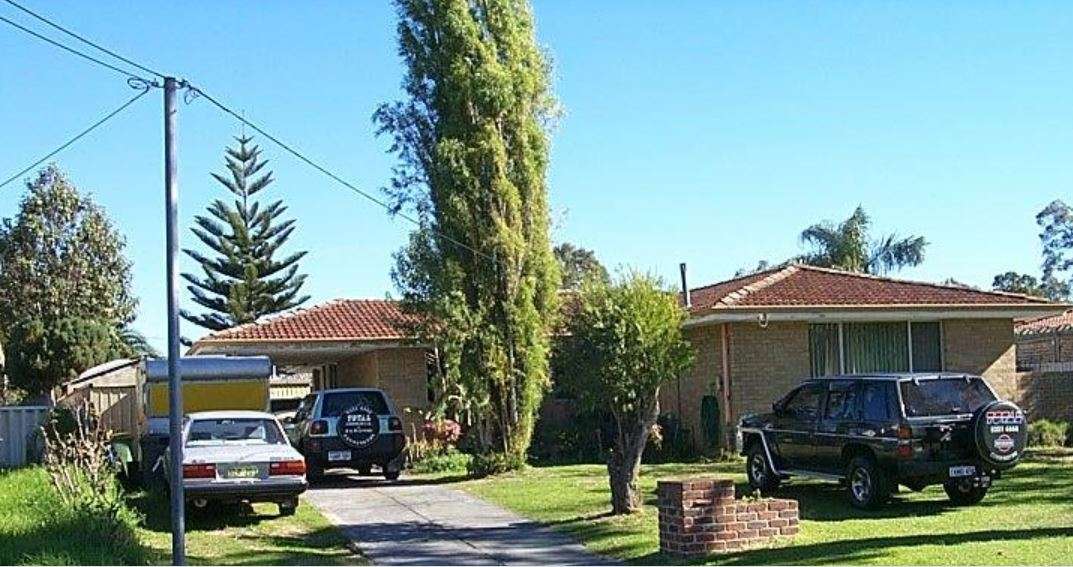 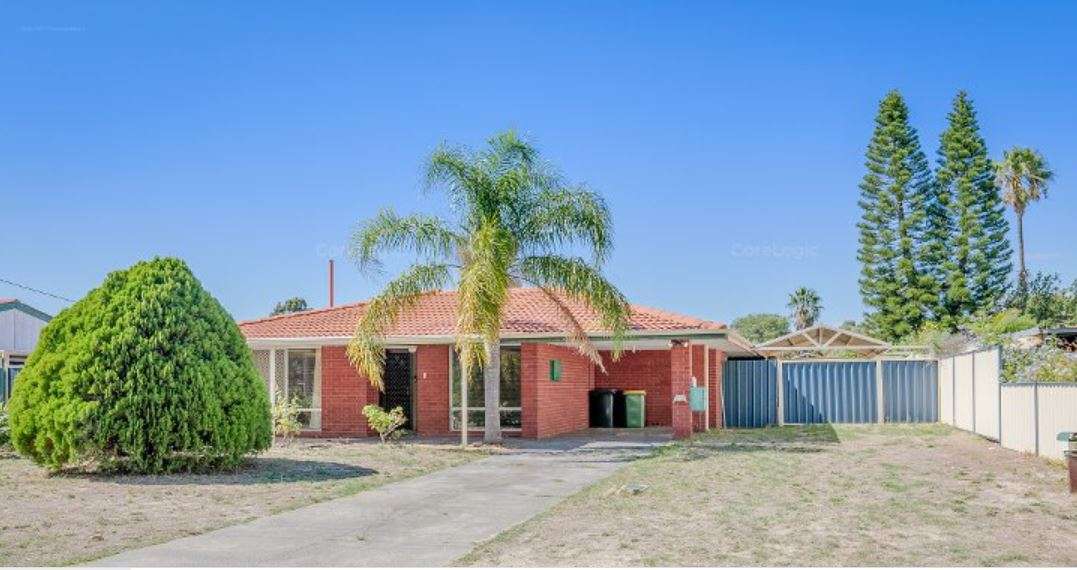 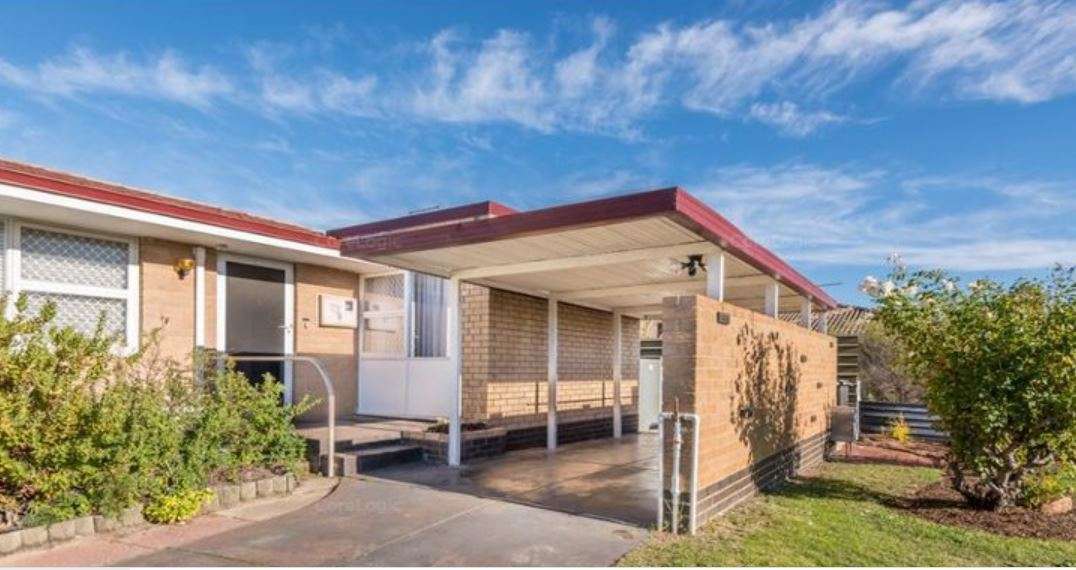 Why sell your property with Attree?

Selling your property is a big decision, and the agent you choose to work with can make a big difference - not just to the price you can get, but the process you'll go through.
We know that selling property isn't an everyday thing for most people, so we do everything we can to make it easy for you. From providing up-to-date info, to guiding you through negotiations, we're by your side every step of the way. We make sure every one of our clients get the personal attention and service they deserve.

To view more properties through Attree Real Estate, click on the following link